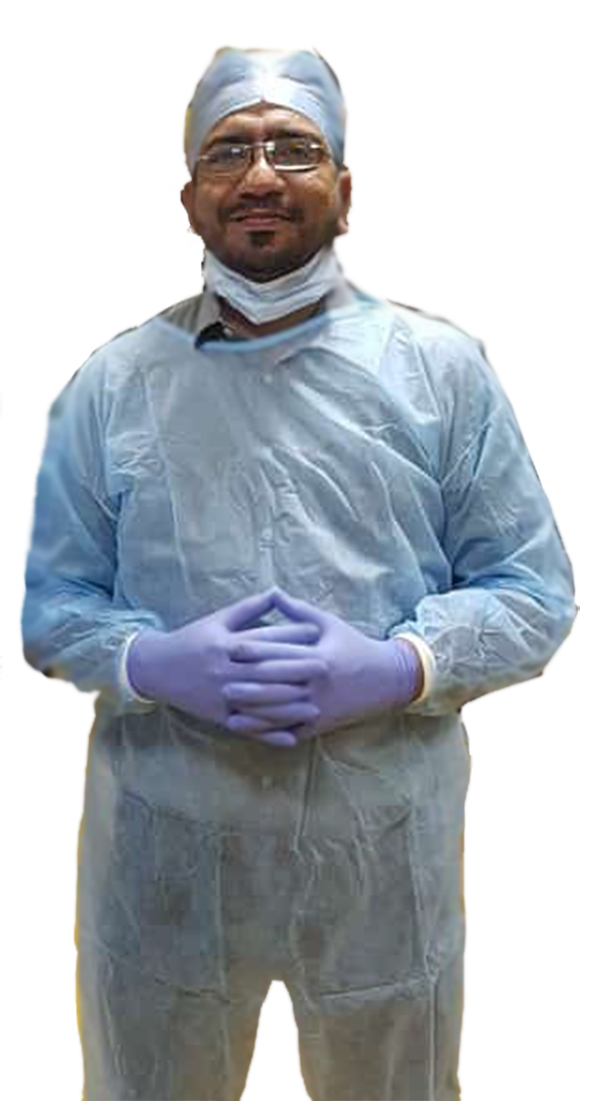 Dr.Asnani's Dental Implants Studio is equipped with modern techniques of infection control and sterilization, diagnosis and treatment planning. The centre has a B class autoclave which is the most advanced autoclave for sterilization, a separate implant section where all major implant surgeries including bone grafting and sinus lift are performed. We maintain excellent hygiene at our clinic.Our aim is to provide high quality health services to our patients through a personalized treatment. 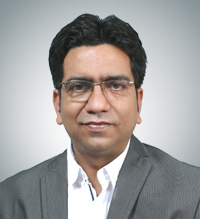 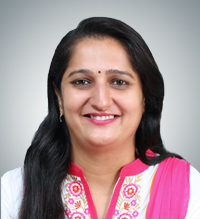 Graduated from CSMSS Dental College and Hospital, Aurangabad and is into private practice since 18 years. She has done certified courses in cosmetic dentistry. She has been able to script the success story of this centre.

Finding a good dentist in Ahmednagar is a very tough job and I am happy to have found a Dr.Sanjay Asnani after a lot of research.

This is the most comfortable dentist Clinic I have ever been to.The dental assistants are just so nice . The staff are highly experienced & so friendly and helpful explaining everything.

Dr Asnani Is one of the best dental clinic i gave ever seen I had very bad tooth ache i searched in Internet then I found Dr Asnani's Dental implant Studio after going there I felt very happy and satisfied with my procedures...